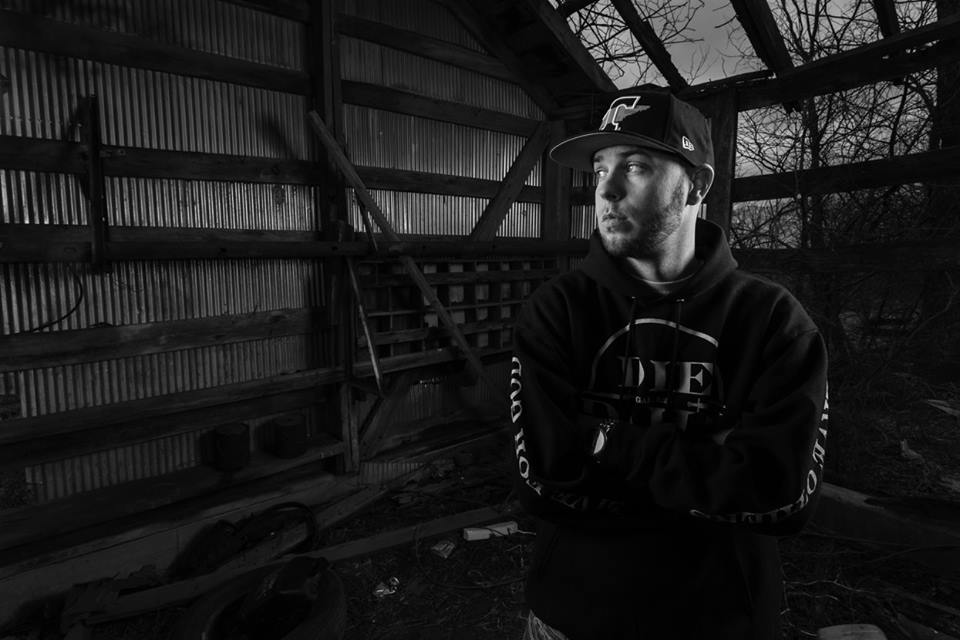 Knoxville, Tennessee native Aaron Ward, better known as A.Ward, has been an active gospel hip-hop artist ministering out of Kansas City for the past 13 years. More recently known by being a Christian Battle Rapper, A.Ward has a burning passion to reach the lost and uses the gift of wordplay to build a bridge of communication to those in unchurched areas. His most recent album "Constructive Criticism" was His 4th solo album. A.Ward is a die-hard Tennessee Volunteer fan and furthermore a servant to the Most High who Volunteered his life on the Cross. 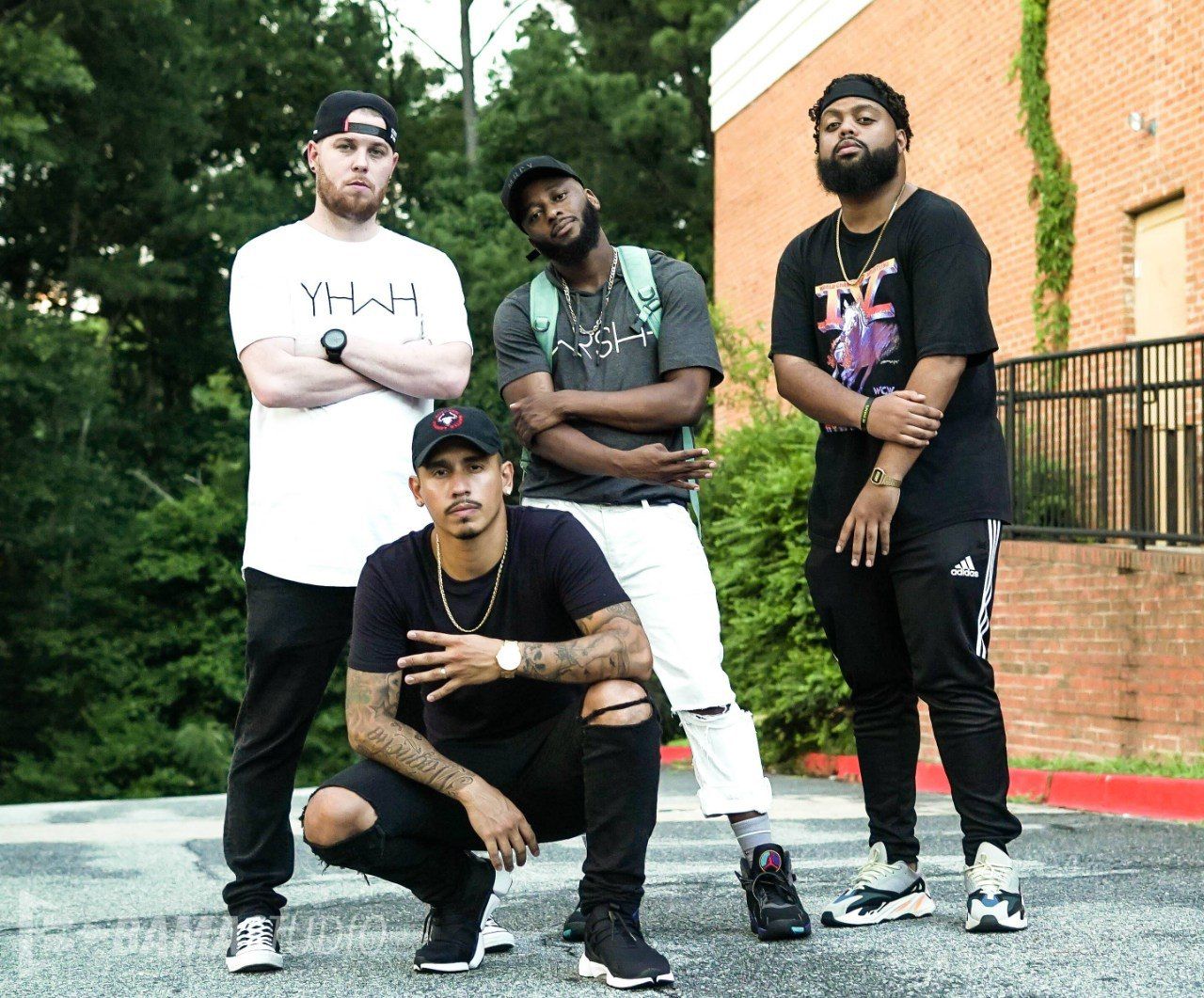 A.Ward became one of the IV Horsemen alongside Th3 Saga, Street Hymns and Loso in 2018. Keep him lifted as he enters a fresh season filled with purposeful creativity that plows through areas unseen in #CHH Join A.Ward as he humbly serves God as a community leader, battler rapper, and #CHH artist to encourage others to deny themselves and serve their communities as they follow Christ.